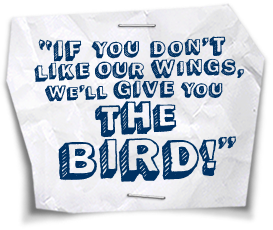 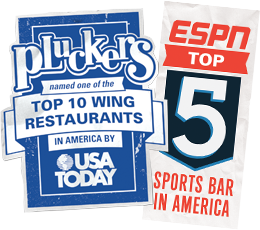 ATTENTION CUSTOMERS: WE ARE VOLUNTARILY RECALLING A LIMITED NUMBER OF OUR BOTTLED SAUCES DUE TO A MANUFACTURER LABELING ERROR 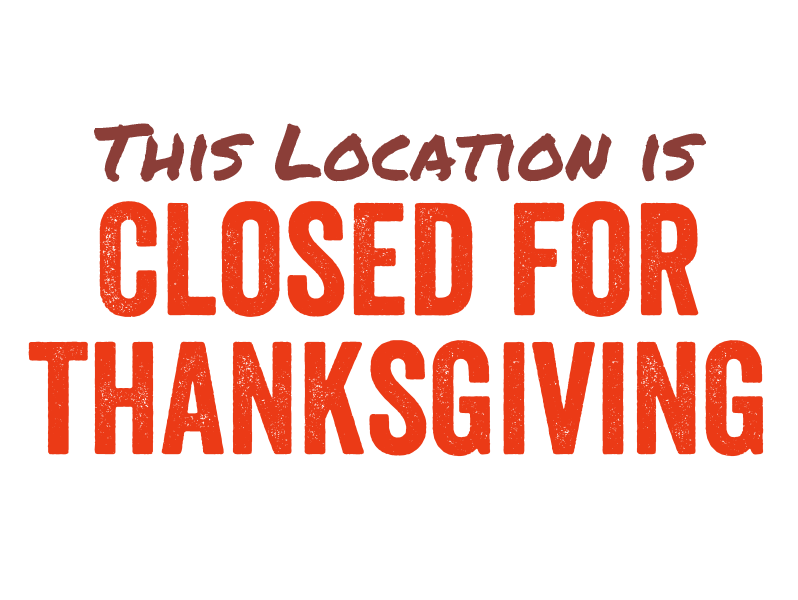 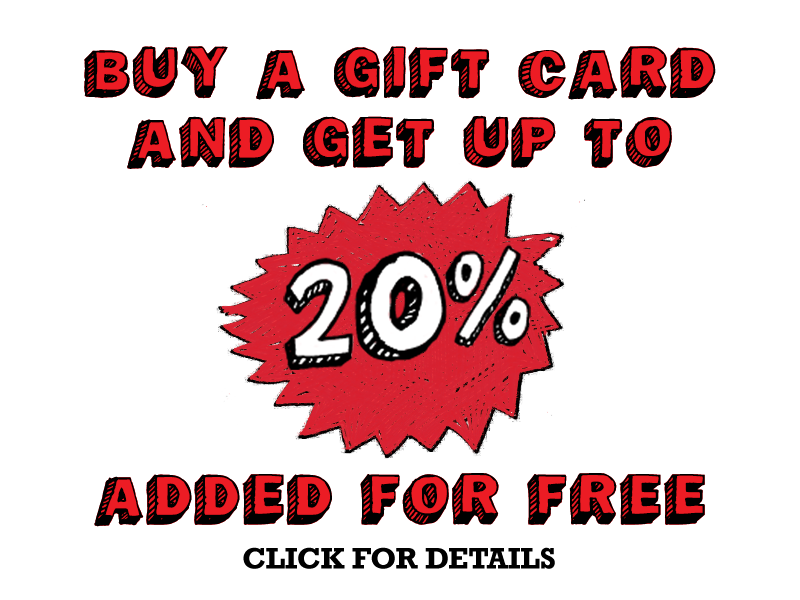 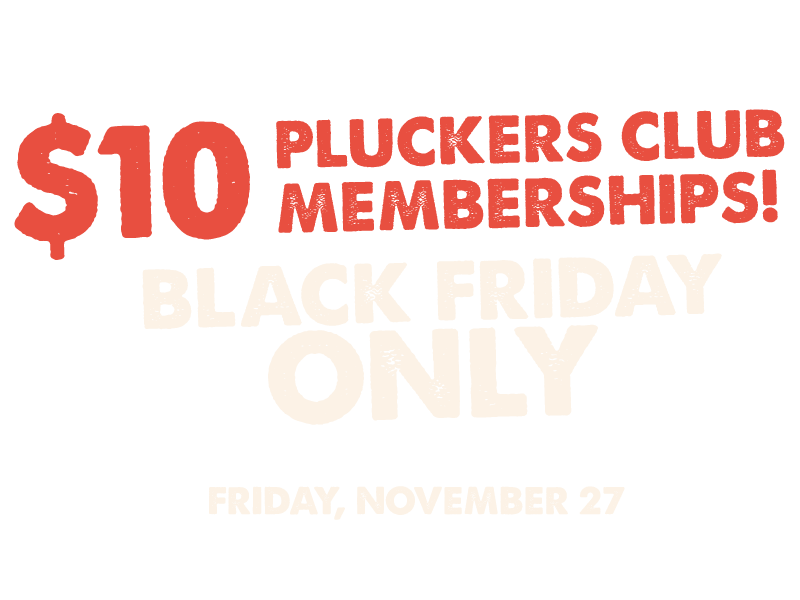 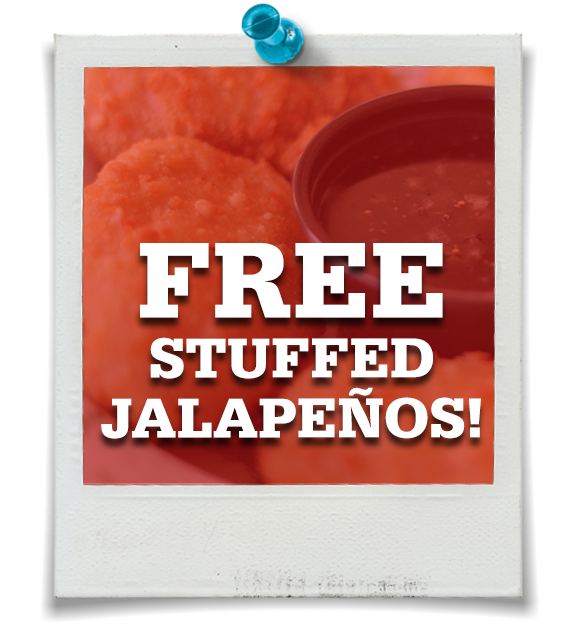 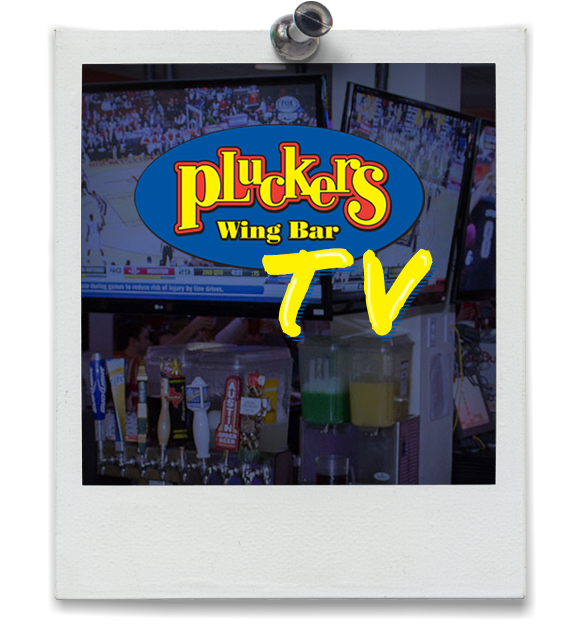 Turn On
Turn OFF 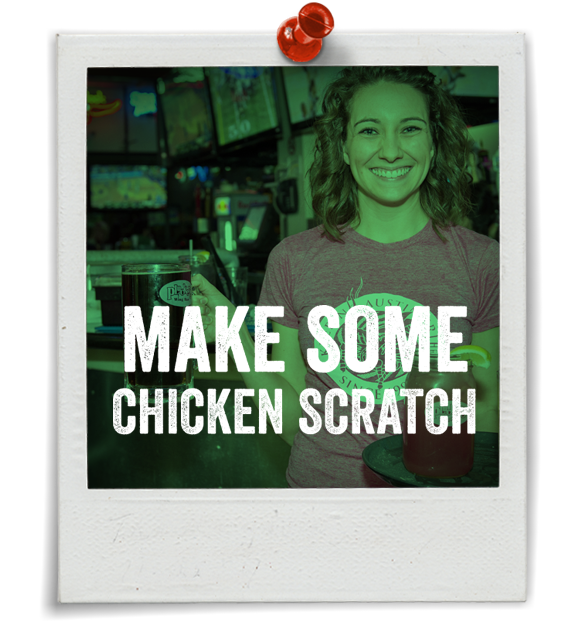 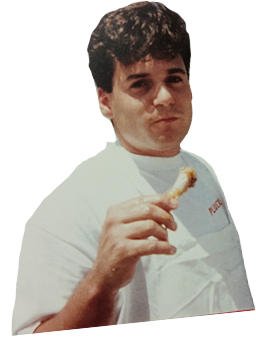 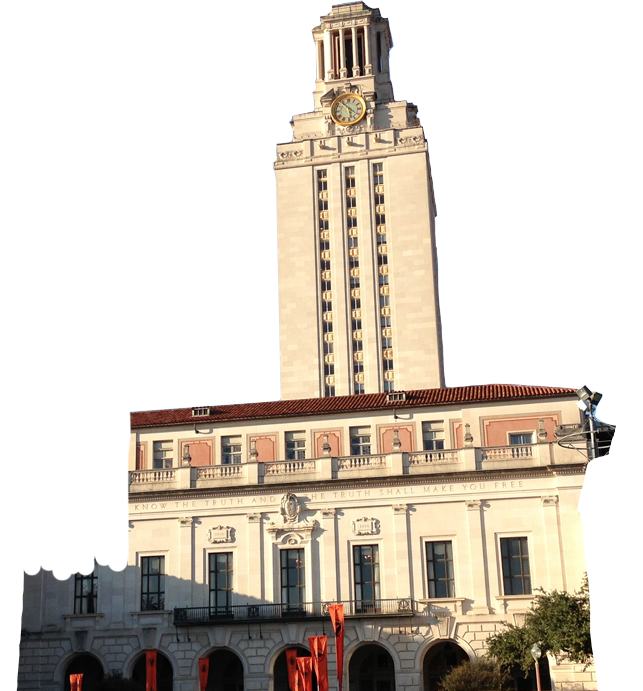 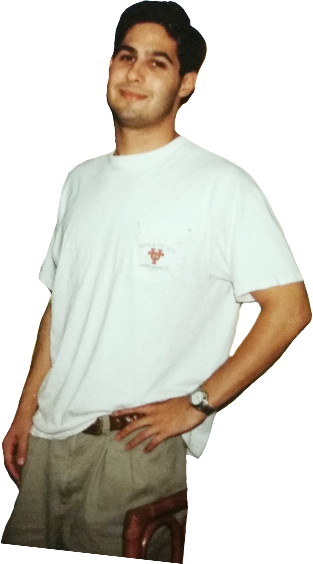 the dorm room dilemma
When Mark and Dave were freshmen at UT, the only restaurants that delivered to the dorms were pizza and Chinese.  Along with a group of frustrated friends, the idea for a solution to their late-night cravings was hatched. They would open a delivery wings restaurant! 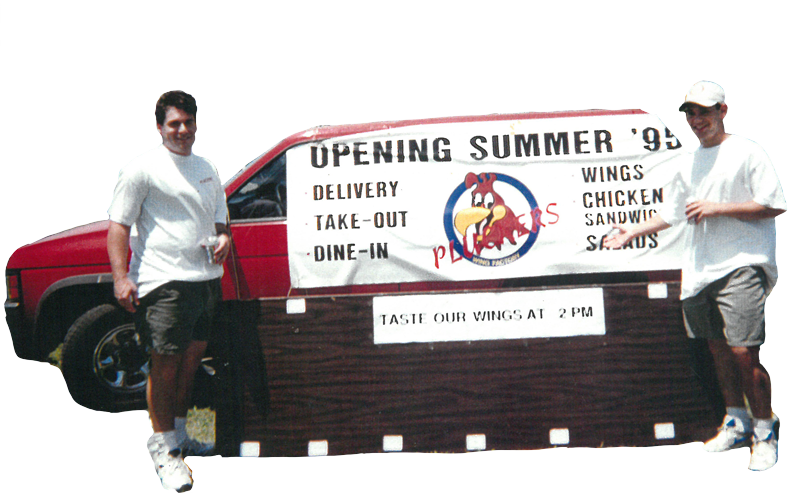 Senior Year
After years of discussion and endless “trial and error” recipe research, Mark and Dave (with Sean helping even then), were ready to debut Pluckers wings at the campus-wide Silver Spurs Chili Cook-Off. They came prepared with 1,000 pounds of wings cooked at their fraternity house and were the only non-chili booth at the event. It was a HUGE hit! The Pluckers booth sold out of wings. It was time to get serious. 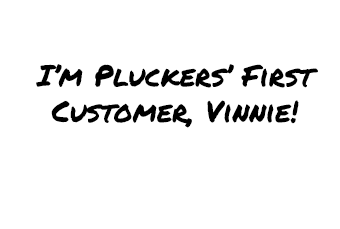 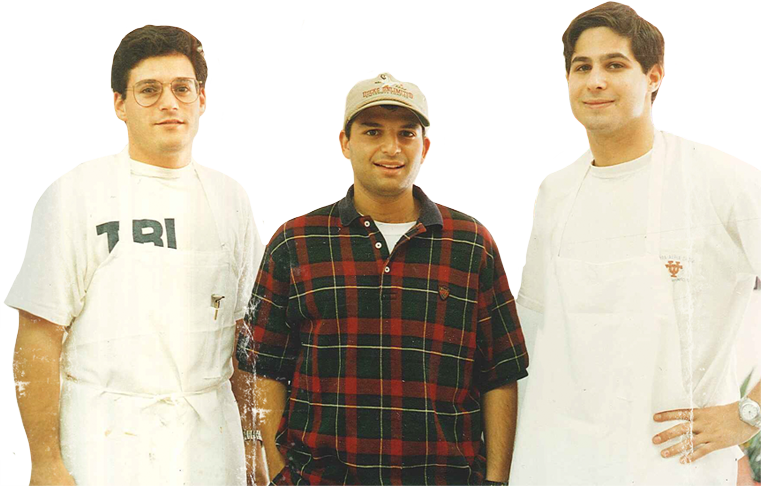 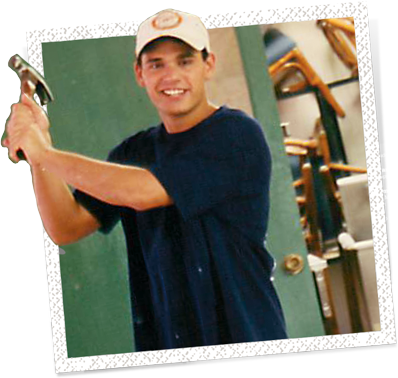 PLUCKERS DAY ONE
A lease was signed for Pluckers to replace a tiny former Mediterranean restaurant at the corner of Rio Grande and 23rd Street in UT’s West Campus. After they scrounged up some money, the original location was built with their own hands. Mark’s brother (and future company partner), Sean, helped them demolish and rebuild the restaurant along with some other friends and their future wives.
Pluckers opened for business on Sunday, July 23, 1995. A dream hatched in their dorm rooms was now a reality. 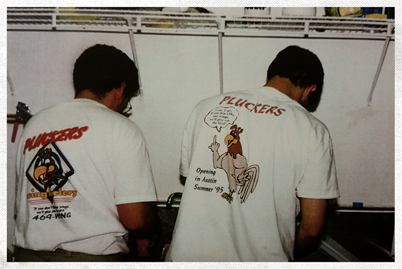 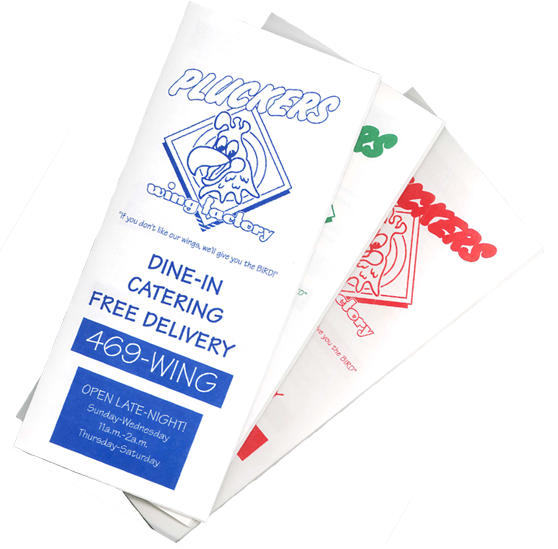 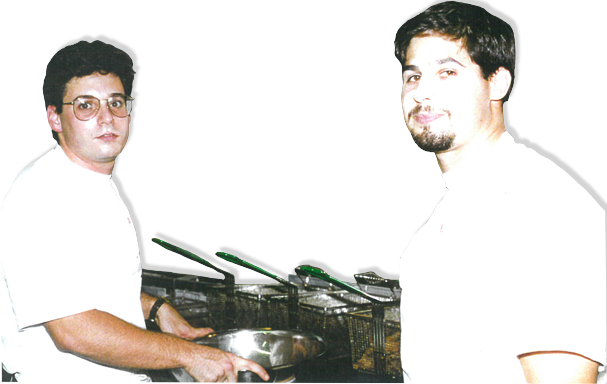 Harder than we Thought
Innocently, Mark and Dave assumed their roles entailed greeting customers. Surely the staff would handle the rest. “Easy Street” was just around the corner! It quickly became apparent that the guys knew little about the actual business of running a restaurant. The harsh reality was that they would work harder than they had in their whole lives. The next two years were spent in the hot, cramped kitchen working 100 hours per week. It was exhausting, but Pluckers made a profit! 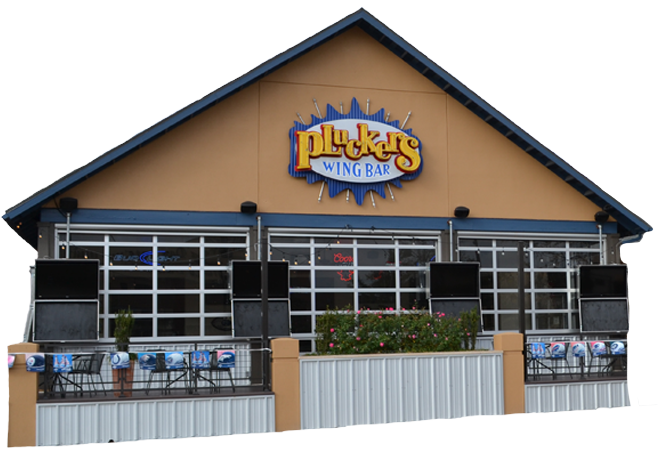 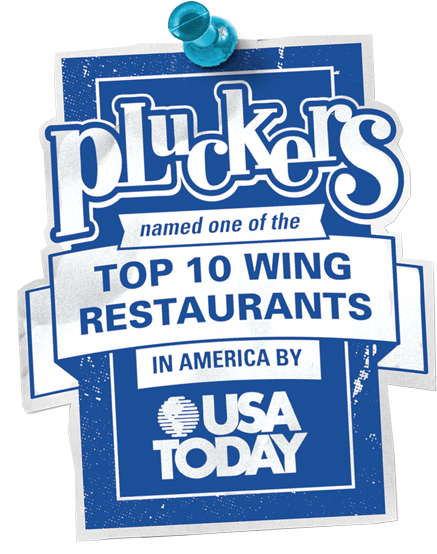 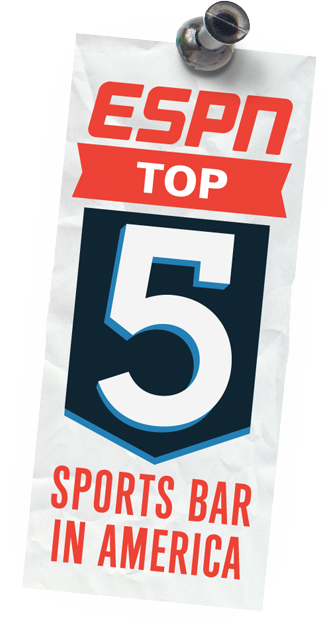 time to expand...
Soon the restaurant had its own fan following. In 2002, with Sean officially in the fold, they began expanding with a new store in Dallas. They continued to grow in Austin, and then opened in Baton Rouge. As the stores became more numerous, they also grew in size. Full bars were added, as were an array of flat screen televisions, giant outdoor patios, and quite a bit of company infrastructure.
With a core of great managers and a singular focus on success, the hard work began to pay off. Accolades came from the communities in which the stores operated. Pluckers was consistently recognized as the best sports bar and chicken wing restaurant in its market. Even better, ESPN named Pluckers one of the “Top 5 Sports Bars in North America” and USA Today named us one of the “Top 10 Wing Restaurants in America.” 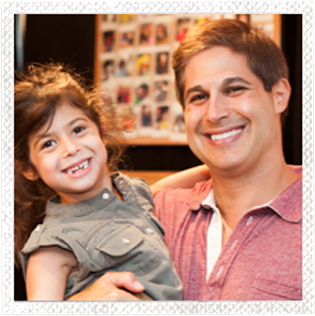 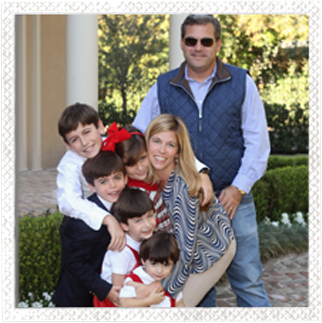 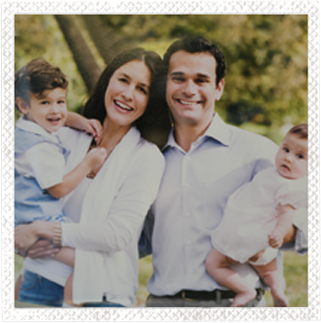 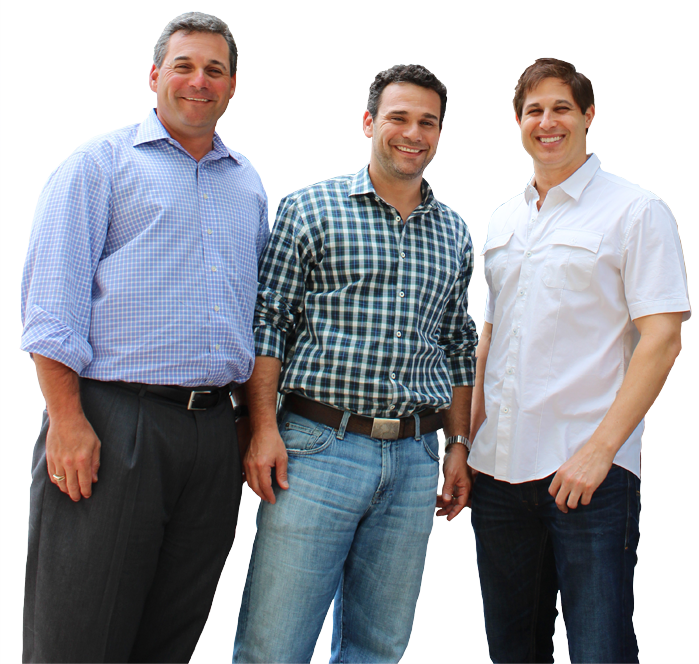 More things hatching
Twenty years later, Mark, Dave, and Sean have families and many adorable children. The Pluckers family continues to grow. More and more amazingly dedicated employees join the Pluckers family each year. They enable us to bring Pluckers to new cities and ensure success through the same dedication as those kids with a dream of delivering wings to the UT dorms.
TOP
" "